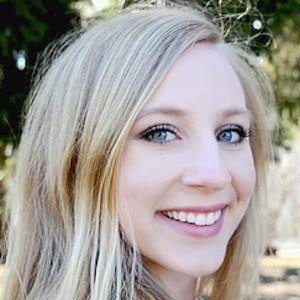 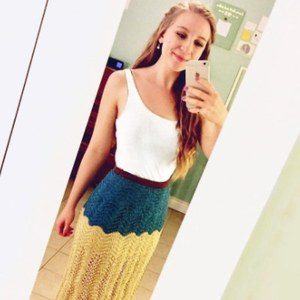 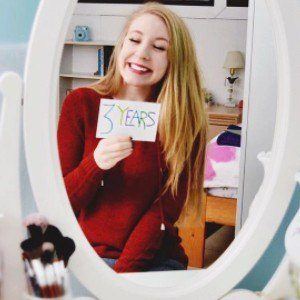 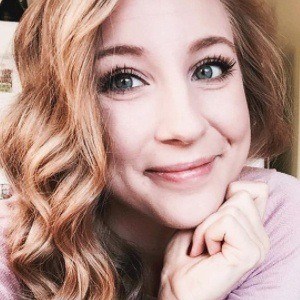 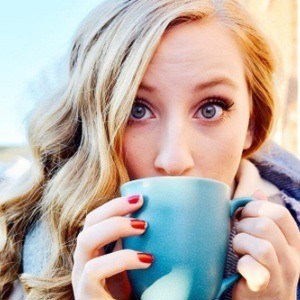 YouTube vlogger who is known for her eponymous channel's content. She has gained particular popularity for her Christianity-inspired vlog entries, and vlogs outlining aspects of leading a spiritual lifestyle.

She has earned more than 50,000 subscribers to her YouTube channel since its beginning. One of her most popular videos there, "Christian Modesty: The Double-Standard," has amassed more than 125,000 total views. The catch phrase she ends all of her videos with is "Don't be stupid or make bad decisions."

She was born and raised in Canada. She became engaged to David Bryan Emmerson in February 2018.

She has collaborated with fellow Christian YouTuber Jordan Taylor of the Blimey Cow channel.

Katie Gregoire Is A Member Of