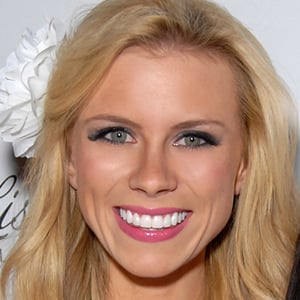 Model and social media star who is known for sharing a variety of her professional modeling photos for companies such as Strings Swimwear and Tiger Mist with her over 410,000 Instagram followers.

She first began sharing her modeling photos to Instagram in June of 2012.

She is known for having earned representation from ICE Genetics as well as the JSE Management and often travels to Cape Town in south Africa for her modeling.

She was born and raised in St. Louis, Missouri.

While competing in a beauty pageant, she posted a picture with judge Donald Trump to her Instagram in June of 2012.

Katie Kearney Is A Member Of