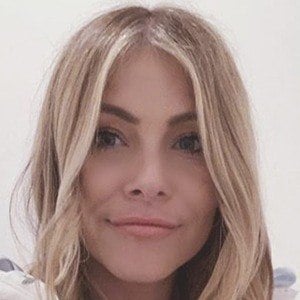 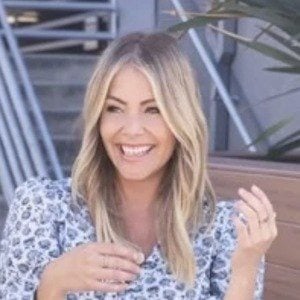 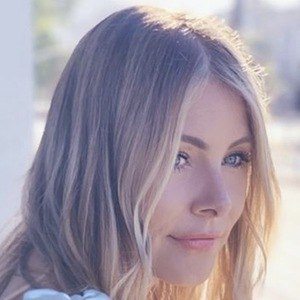 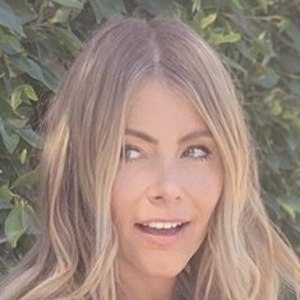 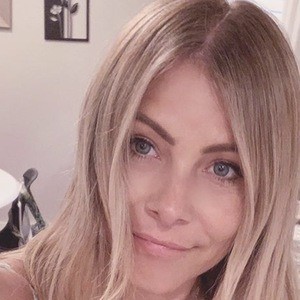 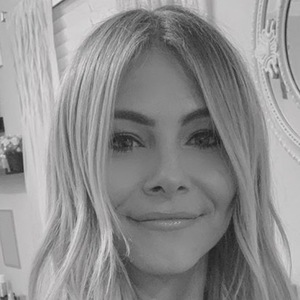 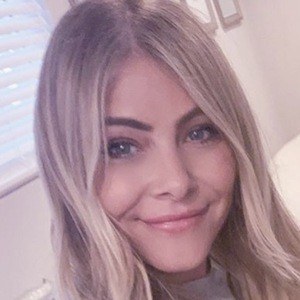 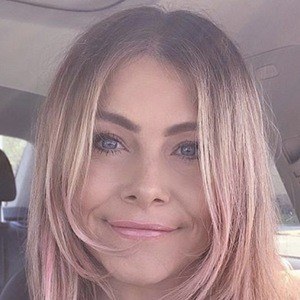 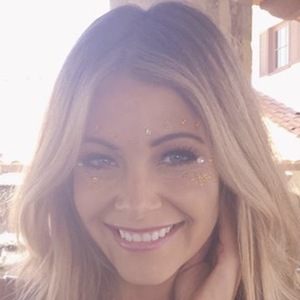 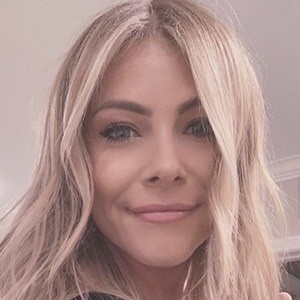 She got her foot in the door at Entertainment Tonight by landing an internship with said show as well as The Insider. She previously graduated from Southern Methodist University with a broadcast journalism degree.

She rebranded Hollywire by launching their digital venture HollywireTV and creating the original series The Hollywire Hot Minute. She also began hosting duties for the Fuse show Battle Royale.

She has both a brother and a sister.

She was a special correspondent for the Dr. Phil show.

Katie Krause Is A Member Of