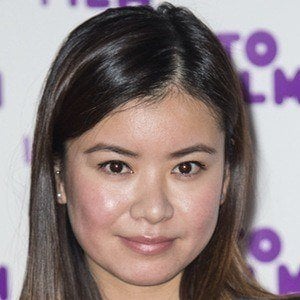 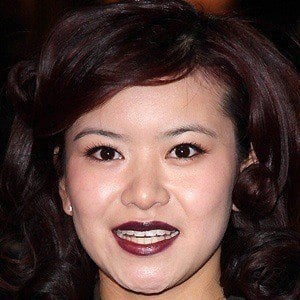 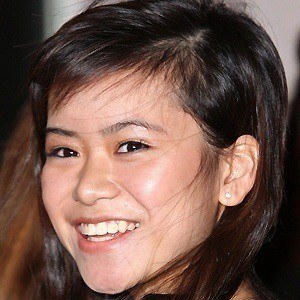 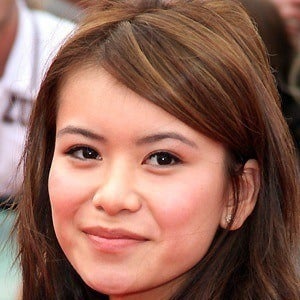 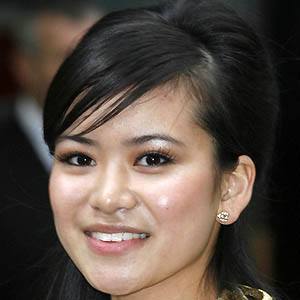 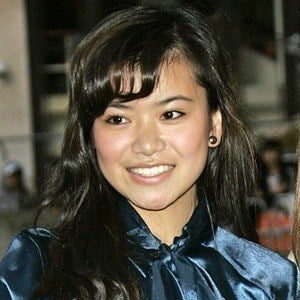 Scottish actress who rose to fame for her role as Cho Chang in the Harry Potter film franchise. After appearing in Harry Potter and the Deathly Hallows - Part 2, she played roles in Wild Swans and Run.

She waited four hours in line for a five-minute audition for the role of Cho Chang.

Her parents are Peter Leung and Kar Wai Li Leung. She has a brother named Jonathan and a sister named Violet.

She was the first on-screen kiss partner of Daniel Radcliffe.