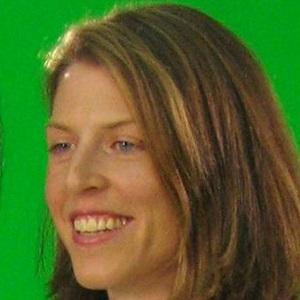 All-Star WNBA guard who won a WNBA title and was named WNBA Finals MVP with the Detroit Shock in 2008.

She was the Big Ten MVP during her senior year at Ohio State University.

She dated Greg Arlson in 2004, and was raised with a younger brother named Tom.

In 2011, she joined Lisa Leslie as one of three WNBA players to score over 6,000 career points.

Katie Smith Is A Member Of