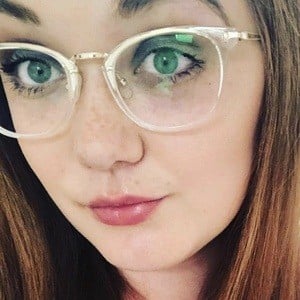 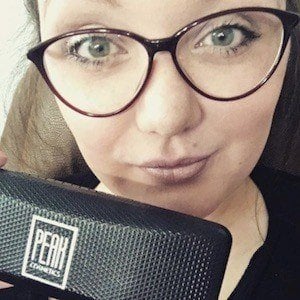 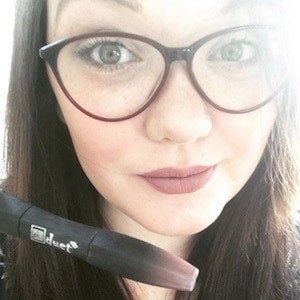 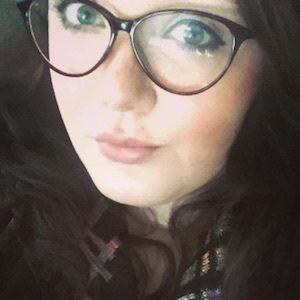 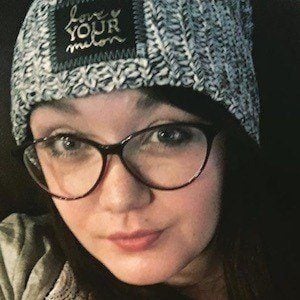 Television personality who originally gained fame through her appearances on the fourth season of the reality series 16 & Pregnant and, later, the third season of Teen Mom. Since appearing on the shows, she has become popular on social media, earning more than 140,000 followers on Instagram.

She was born in Green River, Wyoming and lived with her daughter's father Joey before her pregnancy.

In 2013, she was featured in the music video for the Kid Seuss song "Broken."

She had a daughter named Molli in August 2011 with Joey Maes. She welcomed a second child in 2017.

She and Maci Bookout are both famous for having appeared on MTV's Teen Mom.

Katie Yeager Is A Member Of