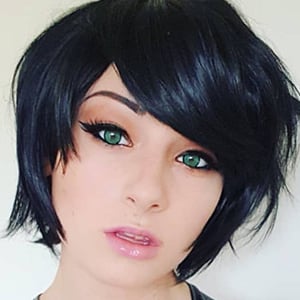 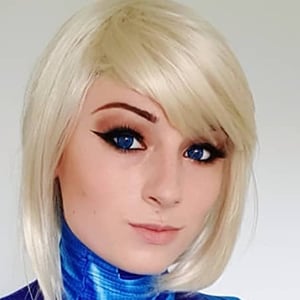 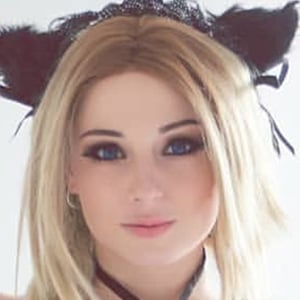 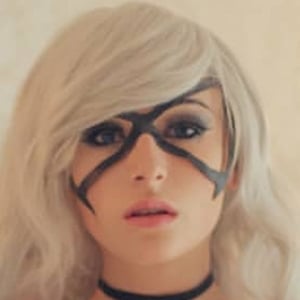 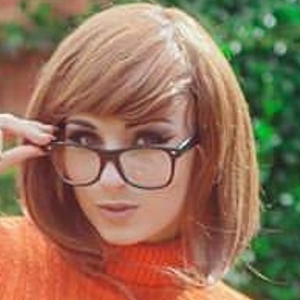 Cosplayer who has won fans all over the world with her cosplays of characters like Misty from Pokémon, Lucy Heartfilia from Fairy Tail and 2B from Nier: Automata. Her cosplays, in addition to more traditional modeling work, have brought more than 800,000 followers to her Instagram account.

She grew up in Australia and began posting cosplays to Instagram in October 2013.

She and Madison Kate have both been known to dress as Misty from Pokémon.

Kayla Erin Is A Member Of