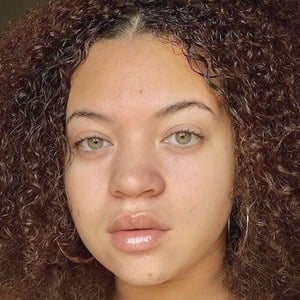 TikTok video creator who became known for making the equivalent of mukbang videos for her channel. She could be found on the platform under the name kayllalewis and she has earned more than 600,000 followers.

A montage video in which she eats a ton of different kinds of food was liked more than 1.3 million times. The video was called "No, this didn't take me months, weeks, or days. And no I'm not embarrassed. Anyways, tell me what you guys ate today."

Kayla Lewis Is A Member Of