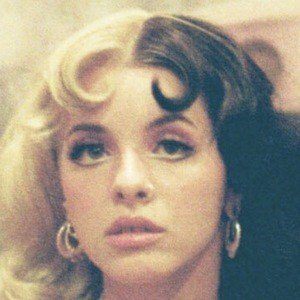 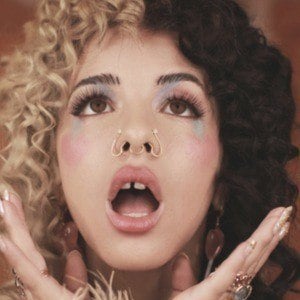 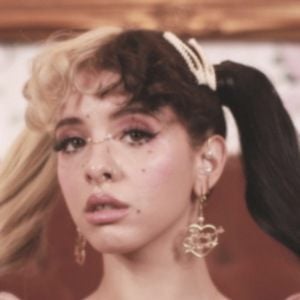 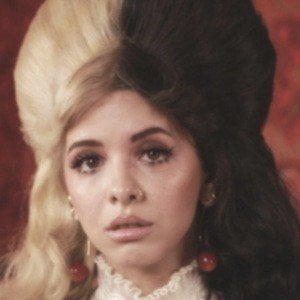 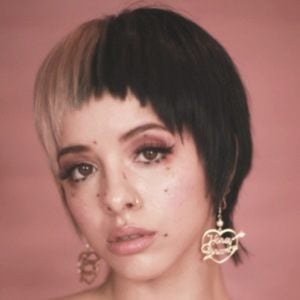 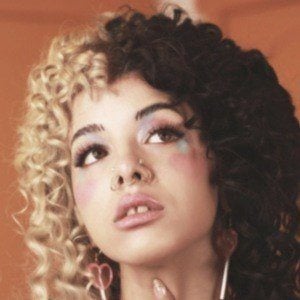 Contestant on the third season of NBC's popular reality competition singing series The Voice as part of Team Adam Levine. She finished as a Top 6 finalist. She released her first album, Cry Baby, in 2015. In 2019, she wrote, directed and starred in the film K-12.

She chose to sing Britney Spears' "Toxic" as her audition song for The Voice.

She released her debut EP Dollhouse with Atlantic and Warner/Chappel labels on May 19, 2014.

She was born in Astoria, New York and raised in Baldwin, New York. Her middle name is Adele. Her grandmother has had a big impact on her. She has a brother named Joseph. She dated rock singer Oliver Tree. She previously dated producer Michael Keenan. She's been openly bisexual.

She sang Ray Charles' "Hit the Road Jack" in the Live Playoffs round of The Voice.