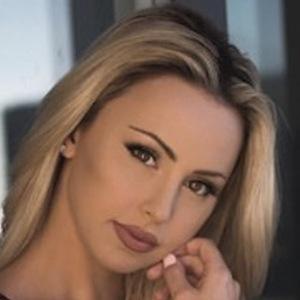 Cast member of the Lifetime show Preachers' Daughters season 3. She was selected as a contestant in the Miss Coed 2016 competition.

Growing up, she was involved in mission work in Mexico, making her stint on Preachers' Daughter (which took place in Mexico) a return to familiar territory.

She transferred to the University of Kentucky to study business.

Her father is a preacher and she first learned about missionary work from her mother. She began dating Cristy Lawrence.

She and Kristiana Flowers were both part of the cast of Preachers' Daughters.

Kayla Wilde Is A Member Of