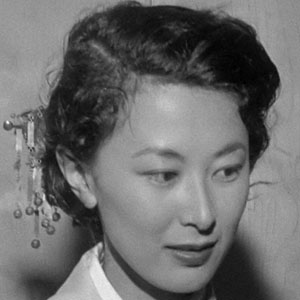 She has appeared in numerous films, including Kah-chan, for which she won a Japan Academy Prize in the Best Actress category.

She was born in Yokohama and made her acting debut in 1951.

She became a Goodwill Ambassador for the UNFPA in 1996.

She was married to French director Yves Ciampi from 1957 until 1975 and they had a daughter, Delphine Ciampi, in 1963.

She is a famous Japanese actress like Chiaki Kuriyama.

Keiko Kishi Is A Member Of