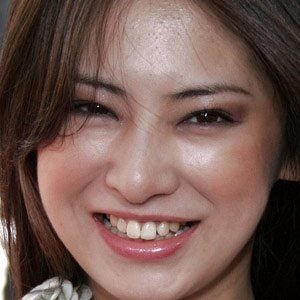 She played Sailor Mars in the Japanese TV show Pretty Guardian Sailor Moon. In 2008, she played the lead role in Handsome Suit.

She first started her career as an exclusive model for the Seventeen magazine in Japan, but soon switched her focus to acting.

She grew up in Kobe with her younger brother. In 2016 she married musician Daigo.

She appeared in the 2006 film The Fast and the Furious: Tokyo Drift, starring Lucas Black.

Keiko Kitagawa Is A Member Of