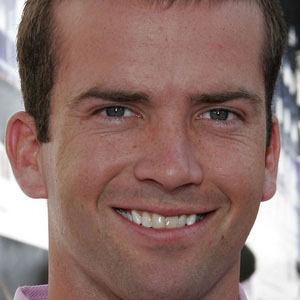 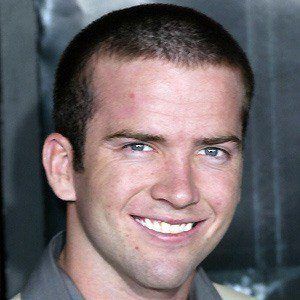 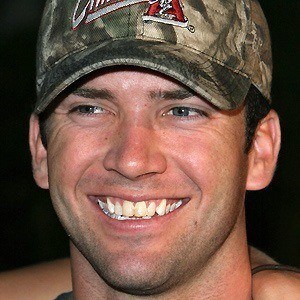 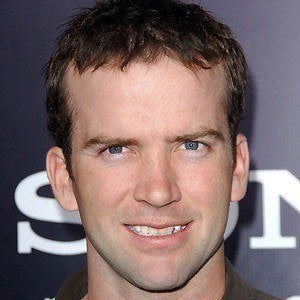 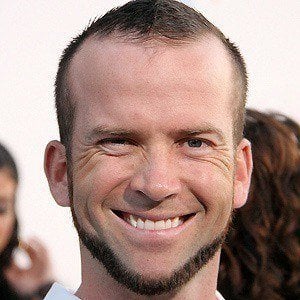 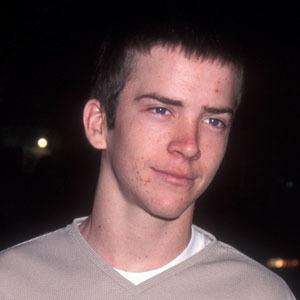 He became known for his Texas accent while playing the lead role in The Fast and the Furious: Tokyo Drift. His roles in Legion, All the Pretty Horses, and Get Low brought him additional fame.

He made his film debut in the 1994 film The War. Afterwards, he portrayed Caleb Temple in American Gothic.

He briefly worked as a Calvin Klein jeans model.

His father, Larry, worked in a museum, and his mother, Jan, worked in an office. He married Maggie O'Brien in 2010. The couple has three children.

He had a role in the 2004 film Friday Night Lights, opposite Billy Bob Thornton.

Furious 7
The Fast and the Furious: Tokyo Drift
42
More