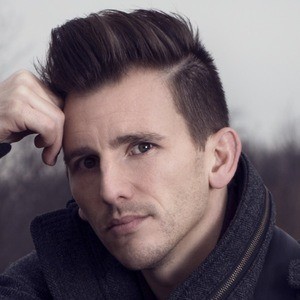 Irish singer best known as a member of the bands 7th Heaven and One True voice as well as for his solo career.

He was the winner of the Popstars: The Rivals contest in 2002.

He auditioned for the ninth season of American Idol but was turned away due to his legal residency status.

He covered the Joe Cocker song "You Are So Beautiful" during the seventh week of the Popstars: The Rivals contest.

Keith Semple Is A Member Of