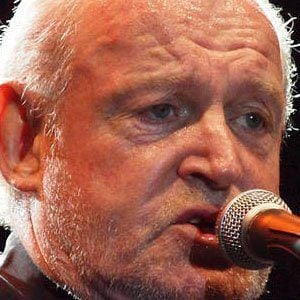 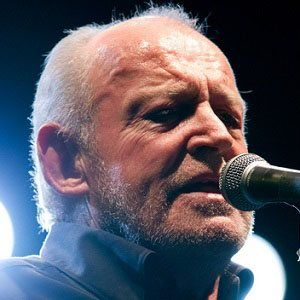 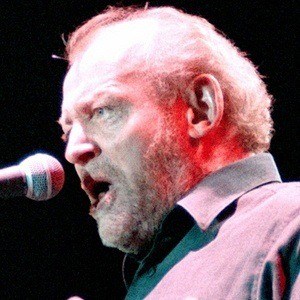 British singer and musician well-known for his gravelly voice and his flailing dance moves onstage. His best-known hit, "You Are So Beautiful," was an international success. He won a Grammy Awards for his song "Up Where We Belong."

He had to pay admission to get into his first gig with the group The Cavaliers.

He was known for doing covers of popular Beatles songs, like "A Little Help From My Friends," which was featured on the popular TV show The Wonder Years.

He was influenced by the legendary Ray Charles.

Joe Cocker Is A Member Of