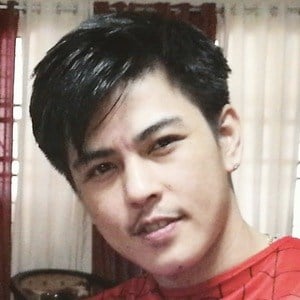 Star Magic personality and student who is best known for his YouTube and TikTok content. He has earned more than 2.6 million subscribers on the former.

He began working with Star Magic in October of 2017. He began creating content for TikTok in July of 2018.

On TikTok, he chose the username of keithtalens14. He surpassed 1.2 million fans and reached 2 million hearts in June of 2019.

He is from Santiago, Philippines, and later resided in Paranaque. He filled his Instagram with pictures of family.

He and Monique Lorenzo Gregorio are both popular Filipino YouTubers.

Keith Talens Is A Member Of