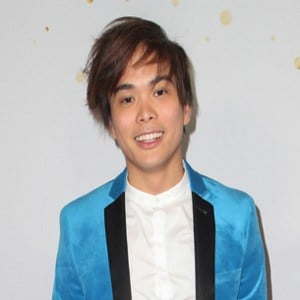 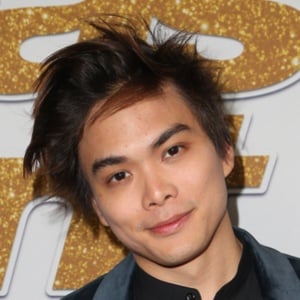 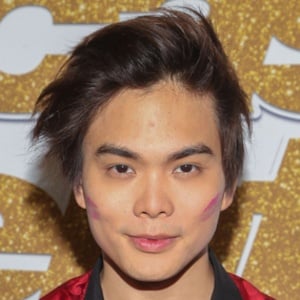 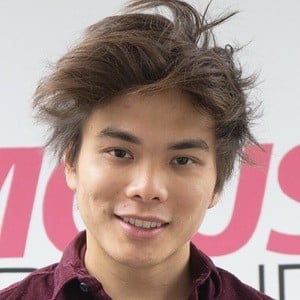 His career as a "sleight of hand artist" got off to a rough start as he suffered from carpal tunnel syndrome and a career-ending injury to his thumb tendons.

His magic videos have earned him more than 1 million subscribers on YouTube. He was the IBM People's Choice Award winner for Best Close-Up Magician three years in a row (2013-2015).

His brother is the one who peaked his interest in magic. He was born in Canada and raised in Singapore. He became engaged to dancer Casey Thomas in August 2017. They tied the knot on August 19, 2019.

He went viral on YouTube in an episode of the show Penn & Teller Fool Us.

Shin Lim Is A Member Of