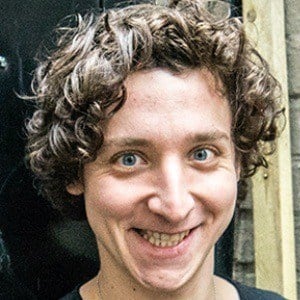 Internet sensation and magician known for his close-up magic routines and pranks. He has performed at various celebrity birthday parties, corporate events, and award ceremonies gifting suites, including the Academy Awards. He's also been a member of the exclusive Magic Circle society.

He attended King's College of London, where he studied International Relations. He spent an exchange year studying at the University of California - Los Angeles.

He has starred on his self-titled YouTube channel, where he posts vlogs and videos of his public pranks, which have earned him upwards of 900,000 subscribers.

He was born and raised in London, England. He's dated Amber Doig-Thorne.

He was a featured act at a birthday party held for Kelly Rowland.

Julius Dein Is A Member Of