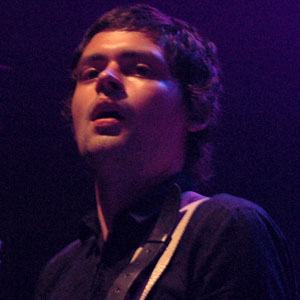 He met his fellow band members at Staffordshire University, where they were all studying music technology.

In 2012, after a decade with the band, the Editors announced Urbanowicz's departure.

He grew up in Nottingham, England and has spent a lot of time in New York City.

He has a tattoo of Andy Warhol's art piece "Gun" on his left arm.

Chris Urbanowicz Is A Member Of