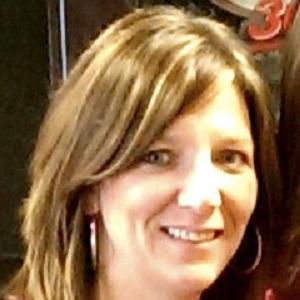 North Carolina woman who became the co-owner and vice president of JR Motorsports. She is best known as a member of the famous Earnhardt racing family.

She competed in local stock car races when she was young.

She was one of the main driving forces behind Danica Patrick coming to JR Motorsports.

She married former driver L.W. Miller III in January 2011. She has a daughter named Karsyn.

She is a part of NASCAR's most famous family, whose members include the late beloved racing icon Dale Earnhardt.

Kelley Earnhardt Miller Is A Member Of