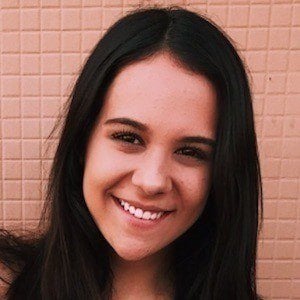 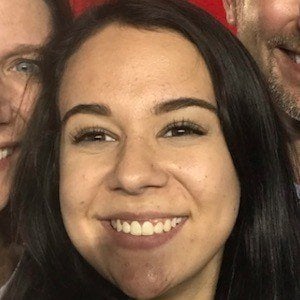 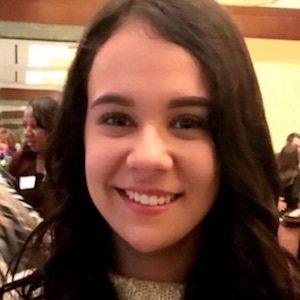 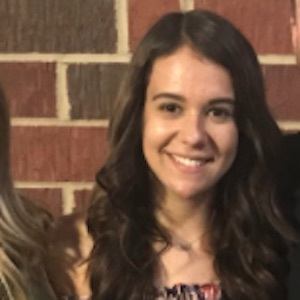 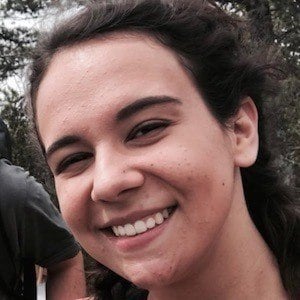 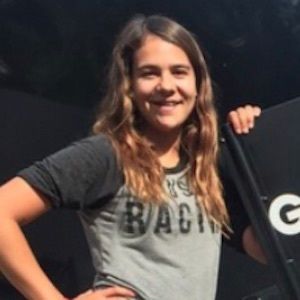 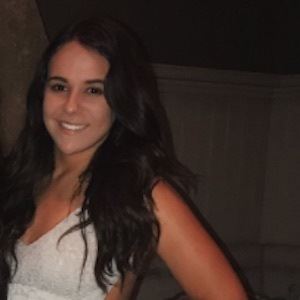 She began racing go karts at a young age. Her mother has said that she displayed a love of being on screen at an early age.

She was added to Season 2 of Hammer Down on Nickelodeon. Her custom go kart has a similar design to that of her grandfather's NASCAR stock car.

Her mother, Kelley Earnhardt Miller, is the co-owner of JR Motorsports, a racing company within the NASCAR community.

She has interviewed Chase Elliott during her time as host of Nickelodeon's Hammer Down.

Karsyn Elledge Is A Member Of