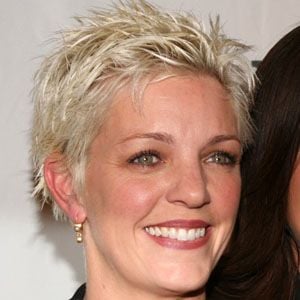 Early in her career, she held a high-ranking position in the marketing department of Nickelodeon.

She and Rosie O'Donnell raised three adopted children and one biological child through a sperm donor father.

She was with Rosie O'Donnell for six years before the two legally wed in San Francisco in 2004. The two separated in 2007, and Carpenter married Anne Steele in 2013.

Kelli Carpenter-O'Donnell Is A Member Of