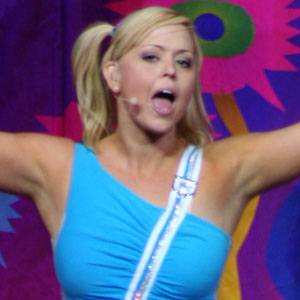 Australian singer and actress who is known for being on the Children's show Hi-5 for ten years and for being a part of the girl group Teen Queens.

She started appearing in Pizza Hut commercials when she was a teenager.

She was originally cast as Trace Russell for the Australian show Hey, Dad...!, but was later replaced by Belinda Emmett.

She grew up with an older sister named Kylle. She married Addam Crawford in May 2008.

Kellie Crawford Is A Member Of