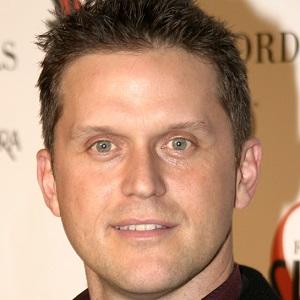 Kentucky-born businessman who became famous after winning the second season of the reality show The Apprentice. Following his victory on the show, he became the CEO of the fantasy sports website Rotohog.com.

He graduated in the top 5% of his class at the United States Military Academy at West Point.

He served as the Executive Vice-Presidnet of Trump Ice, the bottled water company owned by Donald Trump, for two years.

He has been married and has twins.

She was selected by entrepreneur Donald Trump as the winner of the second season of The Apprentice.

Kelly Perdew Is A Member Of