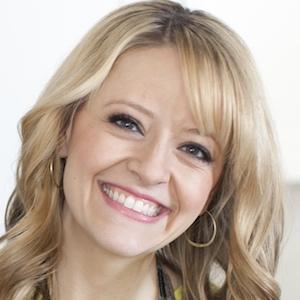 Host of the Cooking Channel and Food Network series Kelsey's Essentials and Daytime Emmy award nominee in 2013 in the Outstanding Culinary Host category. She released her first cookbook Kitchen Confidence in February of 2014.

She was voted a fan favorite as a competitor on the 4th season of Food Network Star.

Born in Logan, Utah, she later moved to New York City where she lives with her husband Robby and their son Oliver.

Kelsey Nixon Is A Member Of