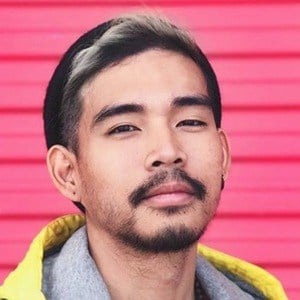 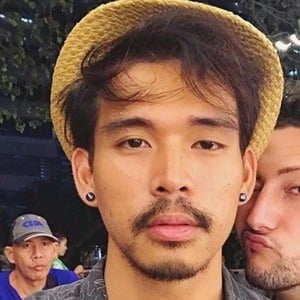 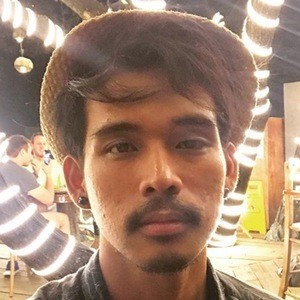 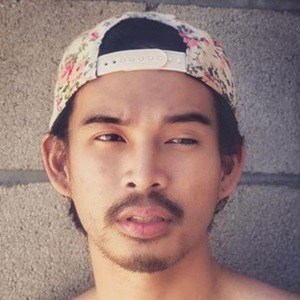 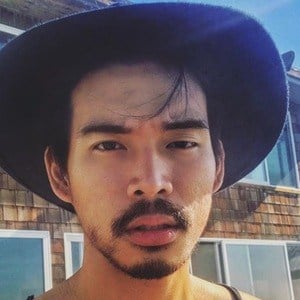 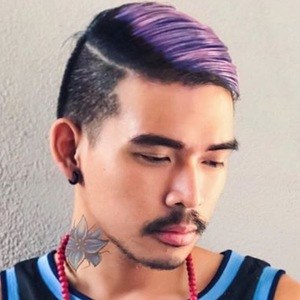 YouTube chef best known for his channel RuleOfYum where he posts creative recipes and food reviews to more than 50,000 subscribers.

In June 2012, he opened his channel with a recipe for Pickled Mango Relish.

Some of his most popular recipes include "Flourless Banana Pancakes" and "Fool-Proof Roast Chicken."

He stars alongside longtime boyfriend Nicola Foti in the vlogging channel stillsoundlyawake.

In the summer of 2015, he posted a photo on Instagram with fellow YouTuber Bria Kam.

Ken Navarro Is A Member Of