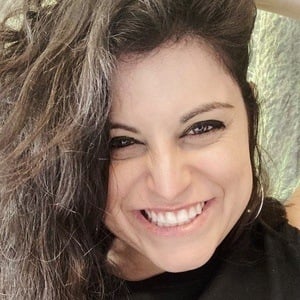 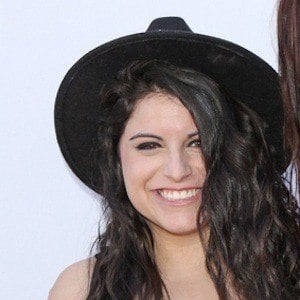 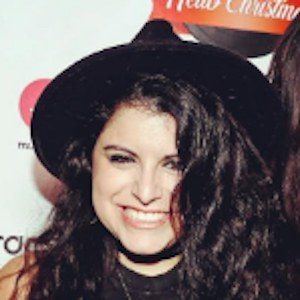 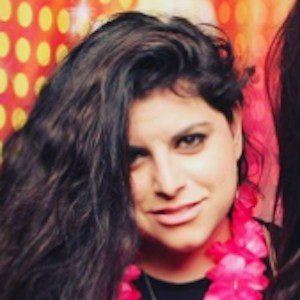 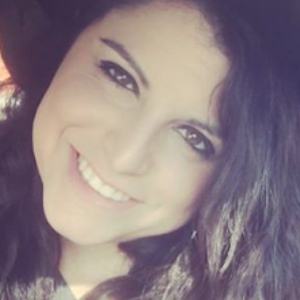 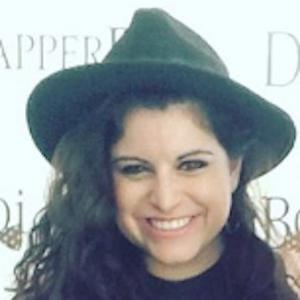 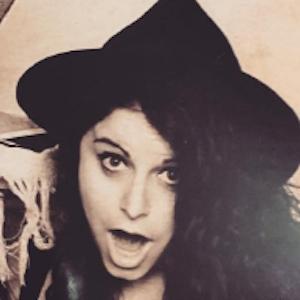 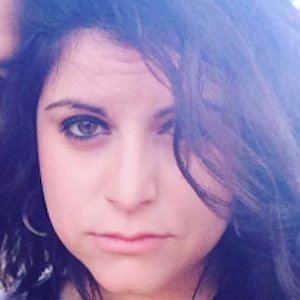 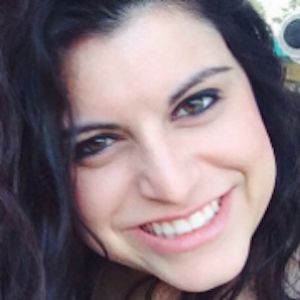 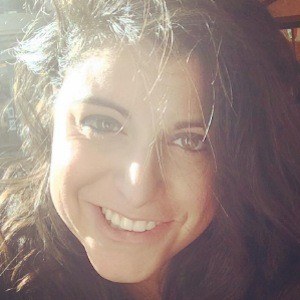 Singer and songwriter who is most well known for being a part of the YouTube musical duo BriaAndChrissy alongside her partner Chrissy Chambers. She released her first full length album in 2011. The two share a verified briaandchrissy Instagram account, where they share relationship pictures and career updates.

Her and Chrissy's YouTube channel aims to create music, comedy, and all around entertaining videos that inspire. They created the channel on August 1, 2012.

She was a competitor on American Idol during the show's 12th season. Their YouTube channel has earned them over 443 million views.

She was born and raised in Atlanta, Georgia. She and Chrissy got engaged in January of 2018; they married in April of 2018. She dated Daniel Platzman, the drummer for Imagine Dragons, in sixth grade.

She and Chrissy posted a video titled "KISSING STRAIGHT PEOPLE CHALLENGE" with Davey Wavey in April 2014.

Bria Kam Is A Member Of