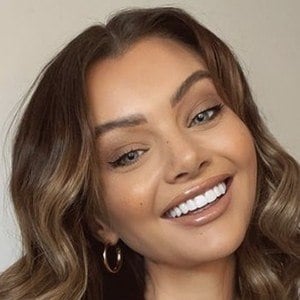 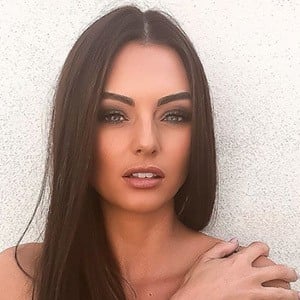 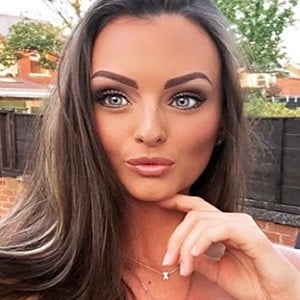 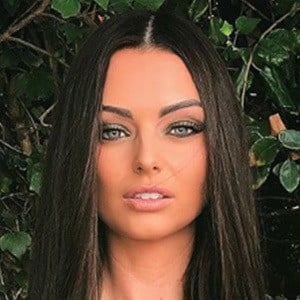 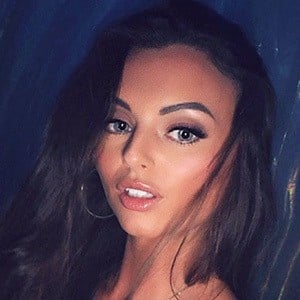 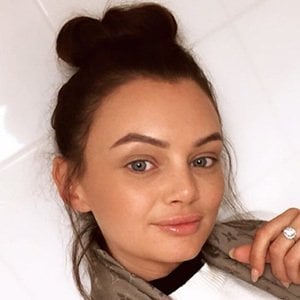 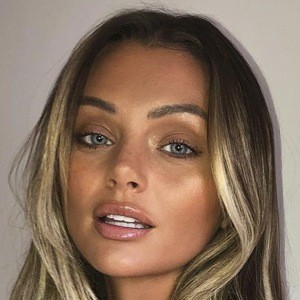 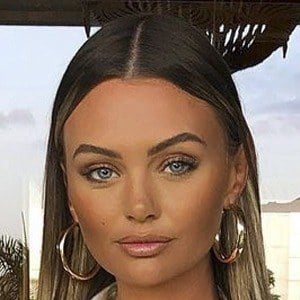 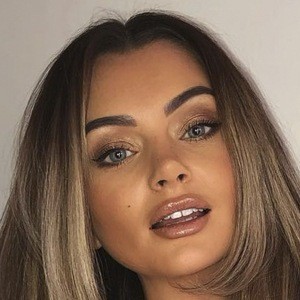 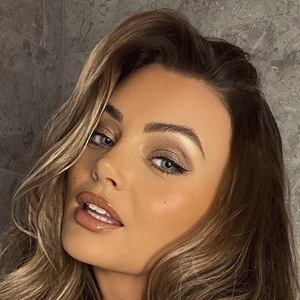 She gave up her life as a beauty queen and model when she met her former fiance.

She worked as a retail manager before finding her way on television.

Her fiance Michael Clark broke up with her three months after they got engaged.

She is close friends with Love Island 2016's star Zara Holland. They met at Miss England 2014.

Kendall Rae Knight Is A Member Of