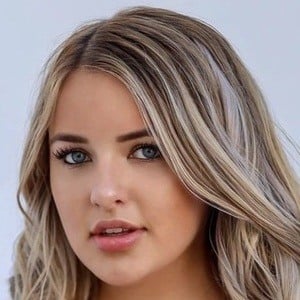 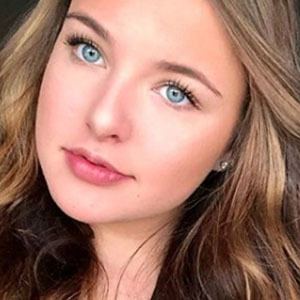 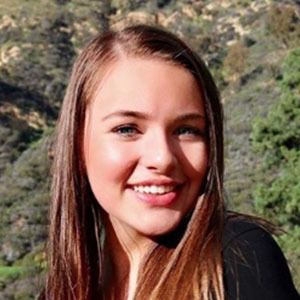 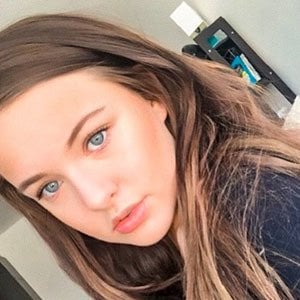 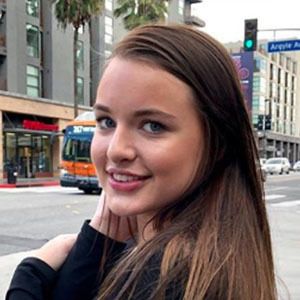 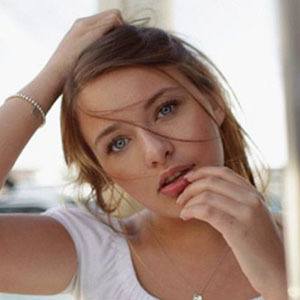 Canadian social media star who has gained fame for her self-titled YouTube channel. Her bikini and fashion try-ons alongside beauty and lifestyle vlogs have earned her massive popularity.

Her first YouTube channel was begun with the aid of producers. She began her independent YouTube career with her self-titled channel's creation in October 2017.

She was born and raised in Canada originally.

She and Christina Khalil are both popular fashion vloggers on YouTube.

Kendra Rowe Is A Member Of