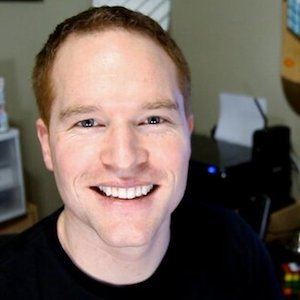 Also known as RedKB, he is a YouTube sensation specializing in puzzle solving and Rubik's Cubes on his main channel that has garnered 400,000 subscribers. He also publishes time-lapse videos on a separate channel called Kenneth Brandon - Dark Sky Chaser.

He solved his first Rubik's Cube in 2001. He finished in 25th place at the 2003 Rubik's Cube World Championships.

He became an Android Engineer for the app Acorns.

He is the father of both a son and younger daughter.

He and Isaac Frye have both uploaded Rubik's Cube-related content to their respective channels.

Kenneth Brandon Is A Member Of