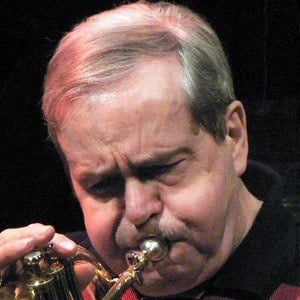 He took up cornet when he was twelve years old and studied composition at the Royal Conservatory in Toronto.

He was an avid supporter of the Royal Academy Junior Jazz Course.

He grew up in Toronto, Canada but moved to London to further his musical career.

Kenny Wheeler Is A Member Of