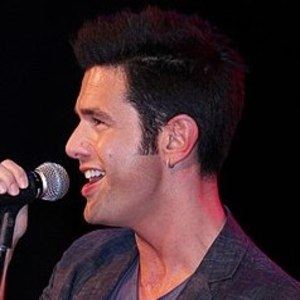 Turkish pop star and actor who rose to popularity through albums like 2004's Eylul and 2006's Ask Bitti. He later became a respected actor, starring on a number of television series including Elif, Avrupa Yakasi and O Hayat Benim.

He graduated from High School in Turgutreis Mugla in 1995 and started playing guitar around this time. He later majored in International Relations at the University of Aegean.

A film based on his life, Iksir, was released in 2014. The film is a combination of live action and animation.

He and Ceren Moray have both starred on O Hayat Benim.

Keremcem Is A Member Of