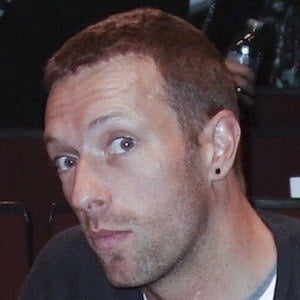 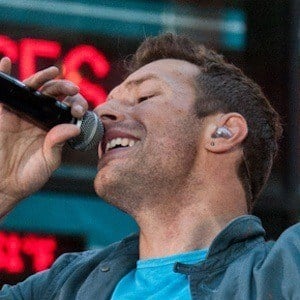 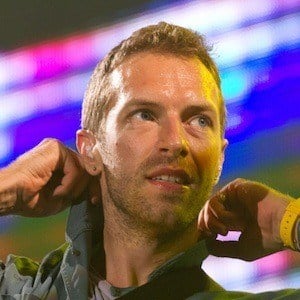 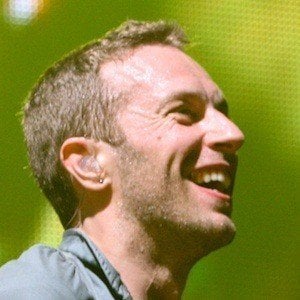 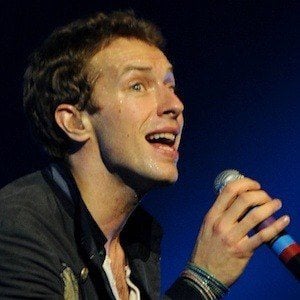 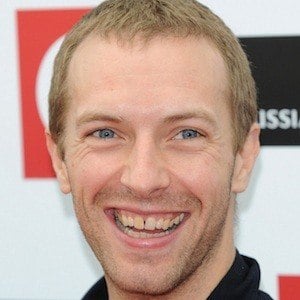 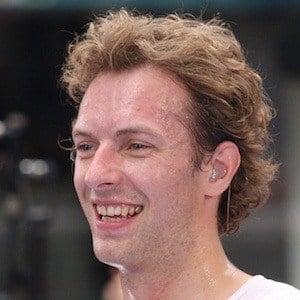 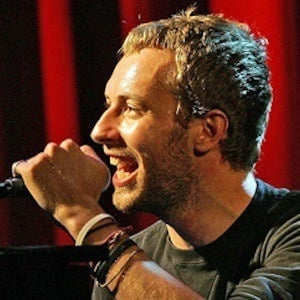 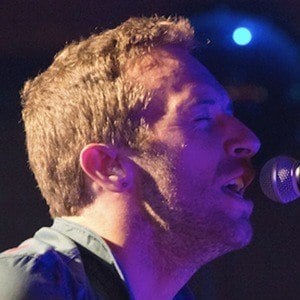 Founder of the pop rock band Coldplay, who released their hit debut album Parachutes in 2000. The band has won a total of eight Grammys. He has also worked as a solo artist, collaborating with artists such as Rihanna, Nelly Furtado, Kanye West and Jay-Z.

His first performance with the band The Rocking Honkies received boos from the crowd. Coldplay was named Pectoralz, then Starfish, before another band let Martin and his bandmates have the name Coldplay.

He learned to sing "The Scientist" backwards for the music videos of the hit song. He appeared on an episode of the TV series Modern Family in 2017.

He married Gwyneth Paltrow on December 5, 2003 and they had a daughter named Apple and a son named Moses together. In March 2014, the couple announced that they were separating. He then dated Hunger Games actress Jennifer Lawrence for about five months. He began dating Fifty Shades of Grey star Dakota Johnson at the end of 2017.

Along with his band, he headlined the 2016 Super Bowl halftime show with Beyoncé and Bruno Mars as surprise guests.

Chris Martin Is A Member Of