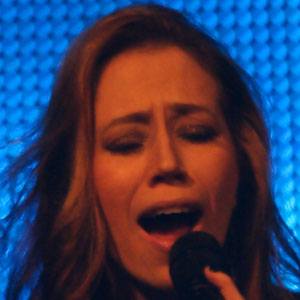 Christian singer-songwriter who scored a top ten hit on her self-titled 2011 album with "No Matter What."

She started out singing in her church choir, performing solos when her voice talent was discovered.

Two more of her singles, "Outcast" and "Take You Away," landed inside the top thirty on Billboard's Hot Christian Songs chart.

He father was a pastor and a church choir director.

Her single "Rescue Me (How The Story Ends)" was used in the promos for the ABC drama Once Upon a Time, starring Kristin Bauer.

Kerrie Roberts Is A Member Of