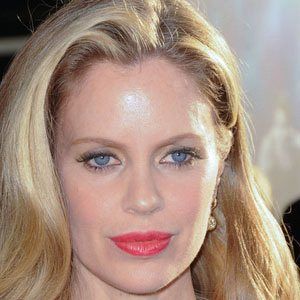 Television actress best known for her roles on Once Upon a Time and True Blood. She also played Jerry Seinfeld's girlfriend "Man-Hands" on the series Seinfeld.

She attended Parsons School of Design and worked as a commissioned artist.

She starred as Maleficent in ABC's Once Upon a Time alongside Ginnifer Goodwin.

Kristin Bauer Is A Member Of