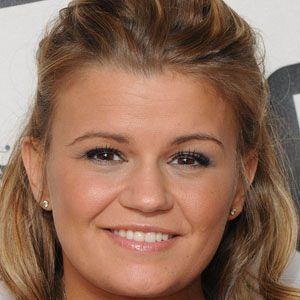 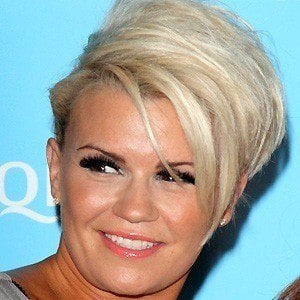 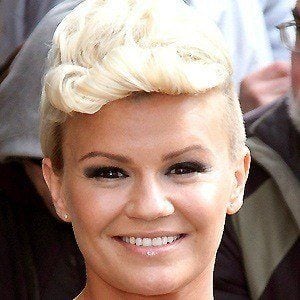 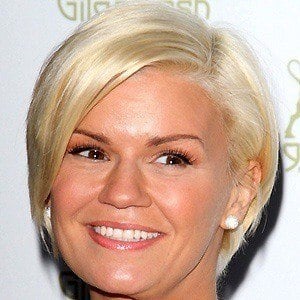 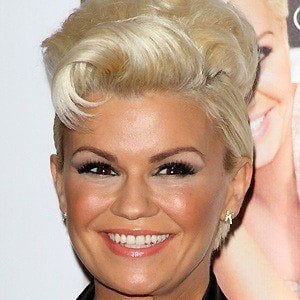 Atomic Kitten singer who became a reality show star with appearances on Celebrity Big Brother and My Fair Kerry on ITV.

She had several top-ten UK hits with Atomic Kitten, but left the band before their international stardom.

She was the star of My Fair Kerry on ITV, and on MTV in Kerry Katona: Crazy in Love, which had at its peak 500,000 watchers.

She has three daughters named Molly, Heidi and Lilly-Sue and a son named Maxwell. In 2014, she married George Kay after previously being married to Mark Croft from 2007 to 2011 and Brian McFadden from 2002 to 2006. She filed for divorce from Kay in 2016.

Liz McClaron was her bandmate in Atomic Kitten.

Kerry Katona Is A Member Of

I'm a Celebrity...Get Me Out of Here
Atomic Kitten
39 Year Olds
Reality Stars