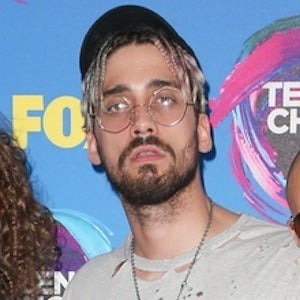 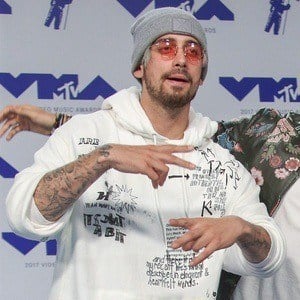 DJ and singer who became known as one third of the producing trio Cheat Codes alongside partners Matthew Russell and Trevor Dahl. They went viral with their single "Sex" and have toured worldwide to Spain, Denmark, Sweden, the Netherlands, and Germany.

He and Matt originally formed Cheat Codes as an electronic DJ duo in 2013 before bringing on Trevor.

Their hit song "Sex" went ARIA Platinum as well as BPI Gold and peaked at number two on Norway and Swedish music charts.

Kevin Ford Is A Member Of