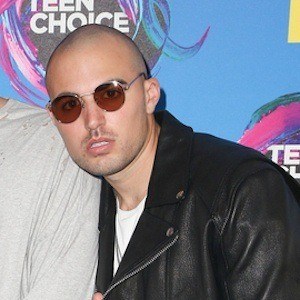 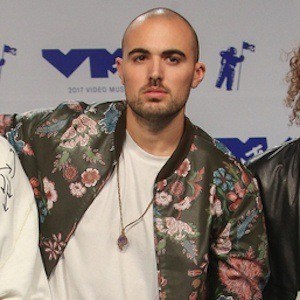 DJ best known as one third of the producing trio Cheat Codes alongside partners Trevor Dahl and Kevin Ford. They went viral with their single "Sex" and have toured worldwide to Spain, Denmark, Sweden, the Netherlands and Germany.

He and Kevin originally formed Cheat Codes as an electronic DJ duo in 2013 before bringing on Trevor.

They have teamed up with Kris Kross Amsterdam, indie pop prodigy Lostboycrow and Boehm, among others.

He was born and raised in St. Louis, Missouri. His father was also a singer-songwriter and producer.

His group's song "Visions" has vocals from DJ Calvin Harris.

Matthew Russell Is A Member Of