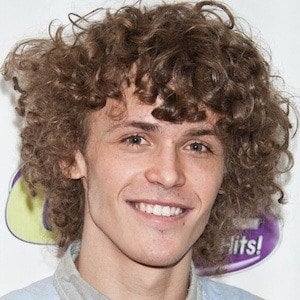 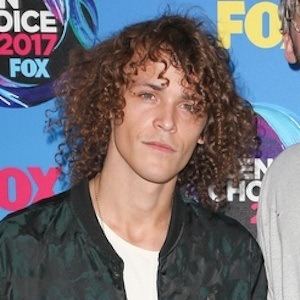 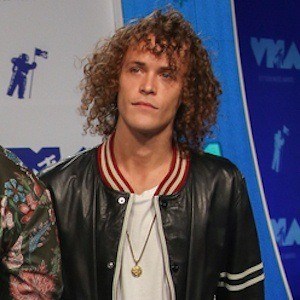 Singer and DJ best known as one third of the producing trio Cheat Codes alongside partners Matthew Russell and Kevin Ford  He was first remembered for the solo act Plug in Stereo and the debut album Nothing to Something.

He began writing lyrics and poems in elementary school and by sixth grade was learning to play guitar. He eventually started recording songs out of his bedroom.

He has released a number of EPs on iTunes, including The Patience, I Would Be if I Was, and A Little Peace.

He has a brother named Johnathan and a sister named Lindsey.

He performed "No Promises" alongside Demi Lovato on Jimmy Fallon in 2017.

Trevor Dahl Is A Member Of