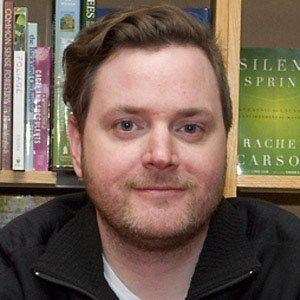 Canadian keyboardist known for his work with the groups Barenaked Ladies and Kevin Hearn and Thin Buckle.

He was classically trained in piano as a child. He was especially inspired by the albums Magical Mystery Tour and a Beach Boys record containing their greatest hits.

He helped the Barenaked Ladies release four consecutive top 10 albums from 1998 to 2006.

He is the cousin of comedian Harland Williams.

Kevin Hearn Is A Member Of