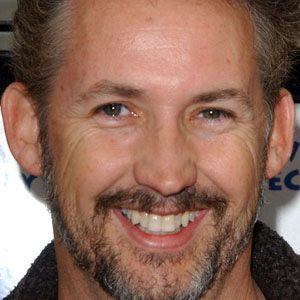 Comedian and actor who has performed stand-up on Letterman, Leno, Conan, and on comedy central who has also had roles in several popular comedic films including The Whole Nine Yards and Half Baked.

His first film role was in the 1994 film Dumb and Dumber, which starred both Jim Carrey and Jeff Daniels.

He is the cousin of Barenaked Ladies keyboardist Kevin Hearn, and together they have a hobby band called The Cousins.

He married Wendi Kenya, an actress who has appeared on several TV shows, including Lie to Me and 7th Heaven.

He has appeared on the internet talk show Tom Green's House Tonight.