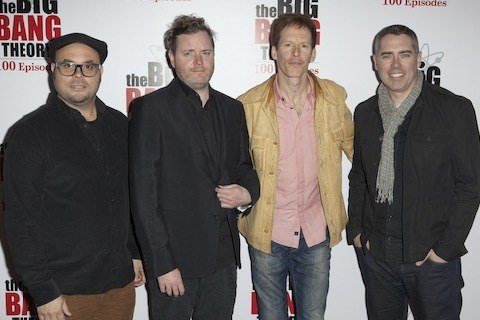 They wrote and recorded the theme song for the hit CBS sitcom The Big Bang Theory. In 2000, they were honored as the World's Best-Selling Canadian Group by the World Music Awards.