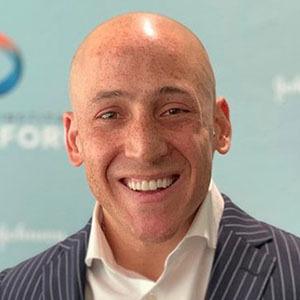 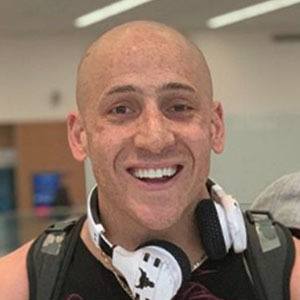 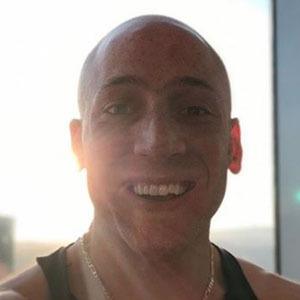 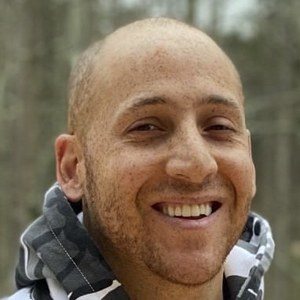 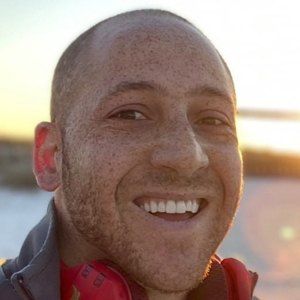 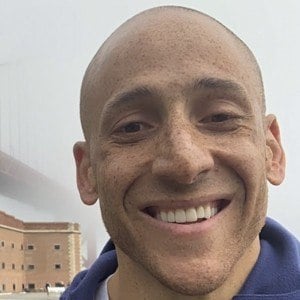 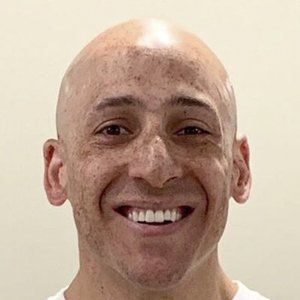 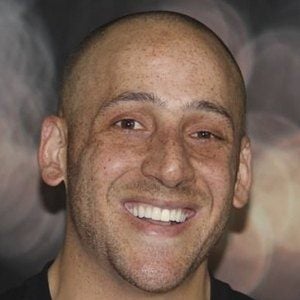 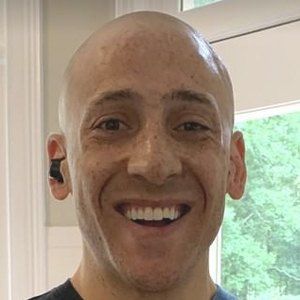 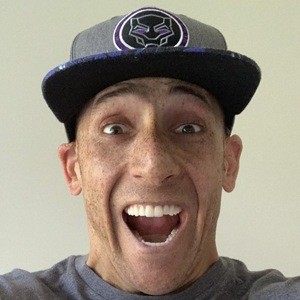 Self-help author who has worked on the board of the International Bipolar Foundation, the Bridge Rail Foundation, and the Mental Health Association of San Francisco. He released the memoir Cracked Not Broken, Surviving and Thriving After A Suicide Attempt in 2013.

He attempted suicide in 2000 by jumping off the Golden Gate Bridge and survived. He became one of 36 to survive as of 2017.

He appeared in a suicide prevention promotional campaign with Logan Paul in January 2018. He has more than 60,000 followers on his kevinhinesstory Instagram account.

He married Margaret Hines. His parents are named Patrick and Debbie.

He and Ken Griffey Jr. are both famous people that have survived suicide.

Kevin Hines Is A Member Of