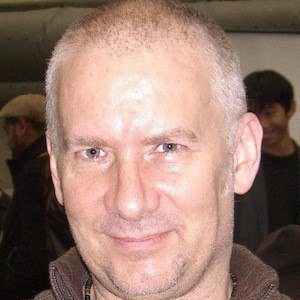 Known for his work on both Marvel and DC titles. He helped launch the Teen Titans series in 1992, and has since gained renown for work on such series as X-Men and Batman Confidential.

His first published comic artwork came in various pages of the Official Handbook of the Marvel Universe, Volume 2 in the mid-1980s. He then aided in re-launching the Justice League in 1987.

He created artwork for the digital comic Injustice: Gods Among Us in 2013. He won the 2004 Eisner Award for his work on Formerly Known as the Justice League.

He was born and raised in Kearny, New Jersey.

His extensive work on the X-Men series helped to further along storylines of characters originally created by Stan Lee and Jack Kirby.

Kevin Maguire Is A Member Of