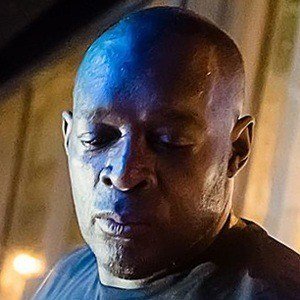 Electronic music producer who is widely credited as one of the originators of the Detroit techno scene, having founded the KMS label and released classic tracks like "Just Want Another Chance." He has performed music under several aliases, including Kreem, E-Dancer and Inner City.

The bass line of his track "Just Want Another Chance" proved hugely influential, being sampled by artists like DJ Trace, Renegade and Alex Reece.

He has children named Dantiez and DaMarii.

He is a protégée of fellow Detroit techno innovator Juan Atkins.

Kevin Saunderson Is A Member Of