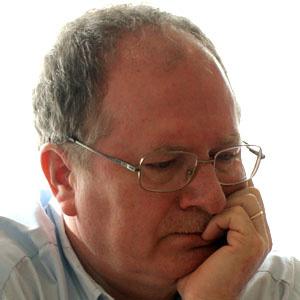 Canadian chess Grandmaster and former World Open Champion who is the only Canadian to have qualified for the Candidates' level. He has represented Canada eight times in the Chess Olympiads.

He began playing chess at the age of 10.

He was born and raised in Montreal.

He and Daniel Yanofsky are two of only a few Canadian Grandmasters.

Kevin Spraggett Is A Member Of