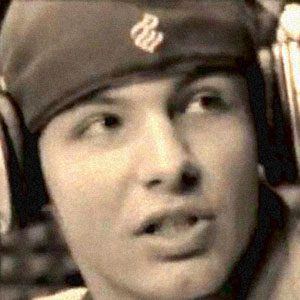 Controversial English chess player who was one of the major forces in a wave of highly skilled British players during the 1970s and 80s.

He left his studies at the University of Sheffield to pursue chess professionally after winning the 1974 World Junior Chess Championship in Manila.

He won the British Championship only once, in 1982.

He was married and divorced twice but had no children.

He beat many of the all-time great chess players including Boris Spassky.

Tony Miles Is A Member Of