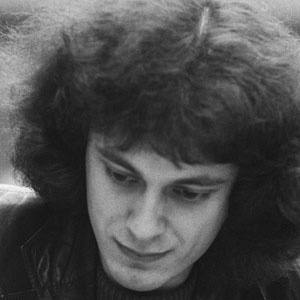 English chess player and problem solver known as one of the United Kingdom's top grand masters.

His first big chess win was at the age of 12 when he won the British under-14 Championship.

He won the British championship in 1979 and he has twice won individual gold medals at Chess Olympiads.

He has a son with German chess master Petra Fink.

He is an international chess contemporary of Eugenio Torre.

John Nunn Is A Member Of