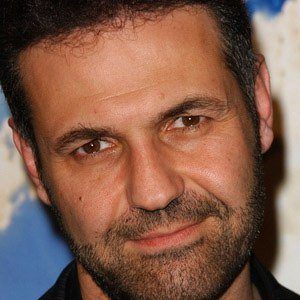 Afghan-born author of the bestselling novels The Kite Runner and A Thousand Splendid Suns. His third novel, And the Mountains Echoed, was published in 2013.

He grew up in Afghanistan, Iran, and France before moving to the United States at age fifteen. He received his medical degree from the University of California, San Diego and worked for a decade as a physician.

He and his four siblings are the children of Muslim diplomat Nasser Hosseini. Khaled Hosseini and his wife, Roya, settled in Northern California with their children, Farah and Haris.

His novel The Kite Runner was adapted into a 2007 film directed by Marc Forster.

Khaled Hosseini Is A Member Of