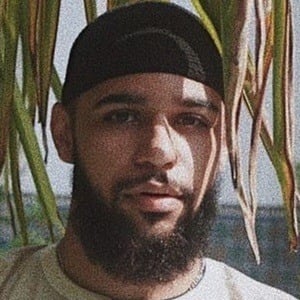 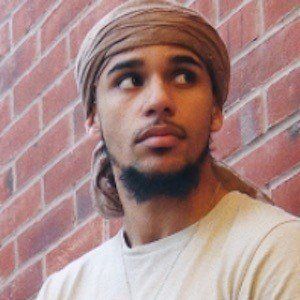 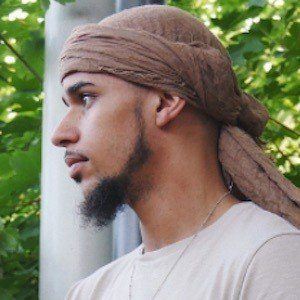 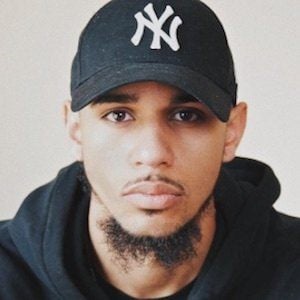 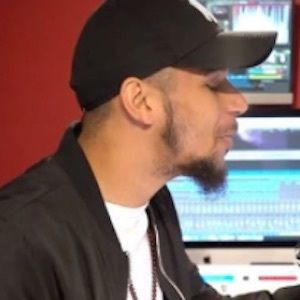 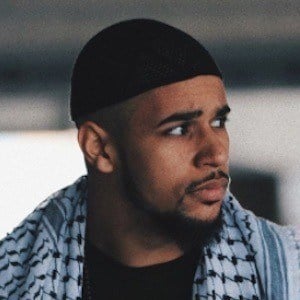 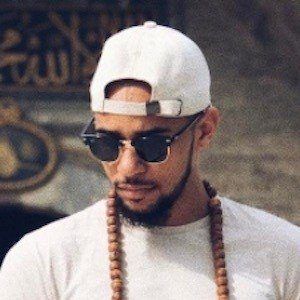 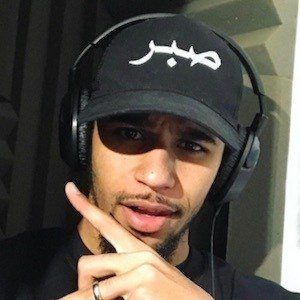 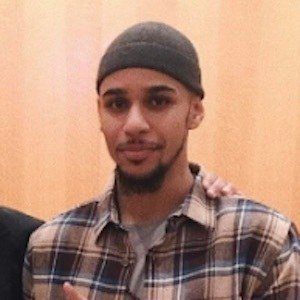 British singer who is known for songs like "Rise and Fall" and "My Love." His YouTube channel has reached over 37 million collective views.

He posted his first song called "Wayfaring Stranger" to YouTube in September 2015 and it accrued over 200,000 views.

Also active on Instagram, he has amassed over 90,000 followers.

He posted a photo advertising his sister's business on Instagram in May 2016.

He did an acapella cover of Ed Sheeran's song "Perfect."

Khaled Siddique Is A Member Of